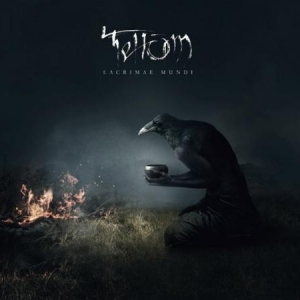 Desiderii Marginis - 'That Which Is Tragic And Timeless'