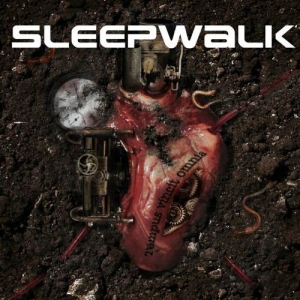 Sleepwalk - 'Revenge of the Lost' 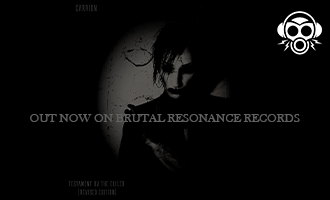