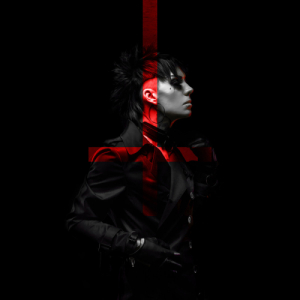 Bandcamp
Psyclon Nine - Crwn Thy Frnicatr is available at POPONAUT from 15,45€

Freakangel - 'The Book of Violence EP'

Say Just Words - 'Screams In The Darkness: A Collection'