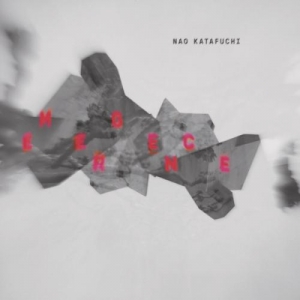 Post Script: There was some confusion on the crediting of the artwork on the LP. The photos on the front and back covers as well as the center vinyl stickers were all done by Polar Noire. Márton Bertók added the red lettering on Polar Noire's photo of the crystal on the cover and the "A" and "B" on the center vinyl stickers indicating the sides of the record. Alex Gaidouk took the photographs of Nao Katafuchi.
# nadanna-records
# anna-logue-records
# new-wave
# synthpop
# coldwave
# nao-katafuchi
# emergence
# ohama
# rational-youth
Dec 21 2015
TONTTU - '6: Also Sprach Gnomethrustra'
Previous article
Stramonium releases Compilation, "Where Winter Beats Incessant"
Next article

Microwaved - 'At The Heart of Death'