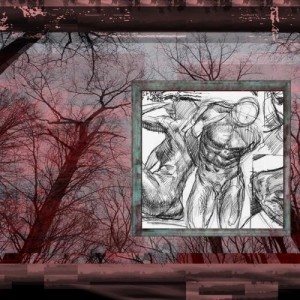 Bandcamp
Darkness On Demand - Post Stone Age Technology is available at POPONAUT from 14,95€

Bomb The Daynursery - 'Discipline Through Mental-Illness'