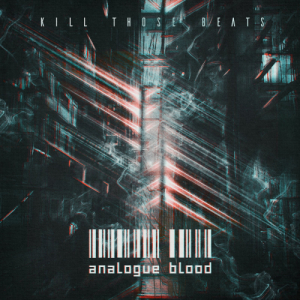 Bandcamp
Clan Of Xymox - Subsequent Pleasures is available at POPONAUT from 21,95€

WVM - 'The End Is Only the Beginning EP'