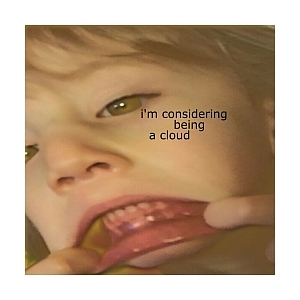 Bandcamp
People Theatre - Act I + Act Ii is available at POPONAUT from 14,95€