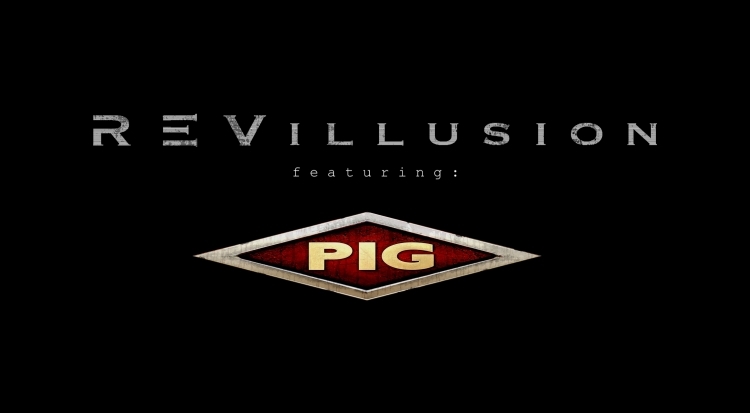 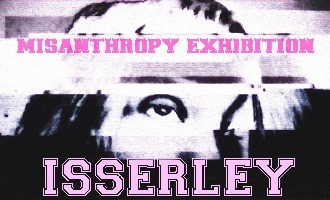 Depressive Disorder - The Chronicle Of Fear is available at POPONAUT from 6,95€