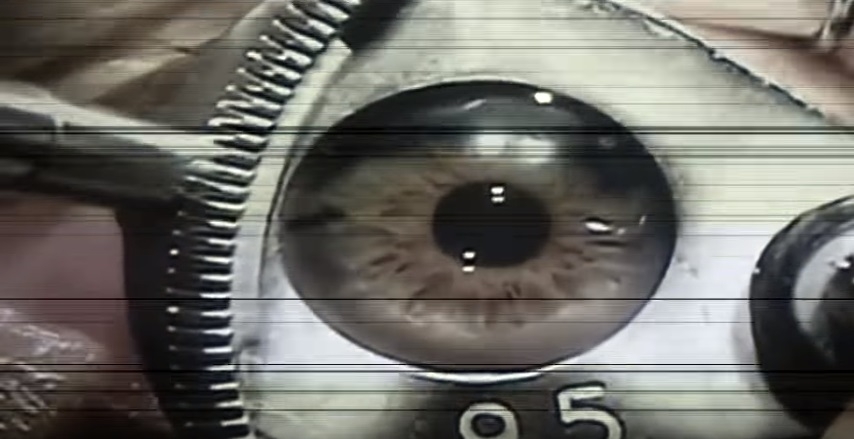 Industrial rock/metal group from Norfolk, Virginia hERETICS iN tHE lAB have released a lyric video for their single "Precious", which is due out on their upcoming album EXIT. You can stream the video below:
hERETICS iN tHE lAB have also announced several pre-order packages for their upcoming album which includes physical copies of the album with T-shirts. You can order yourself one of those fancy packages HERE.
For more on hERETICS iN tHE lAB, follow them on Facebook.
# norfolk
# virginia
# united-states
# industrial-rock
# industrial-metal
# heretics-in-the-lab
# exit
# precious
Mar 01 2016
Angelic Foe - 'Mother Of Abominations'
Previous article
Venal Flesh - 'Worshiping At The Altar Of Artifice'
Next article

Mordacious - Bone Breaker is available at POPONAUT from 13,95€