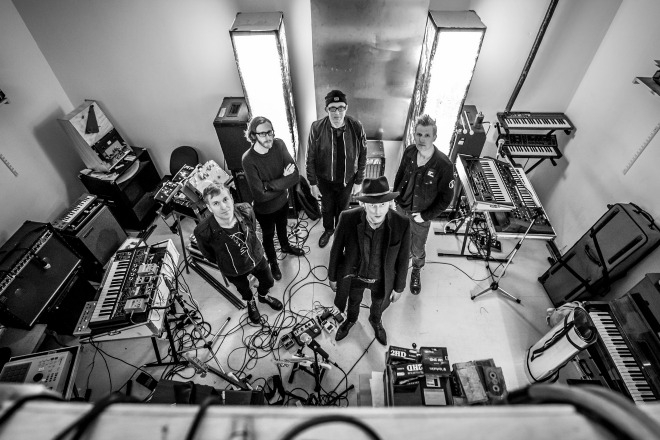 Pet Shop Boys - Disco is available at POPONAUT from 9,45€