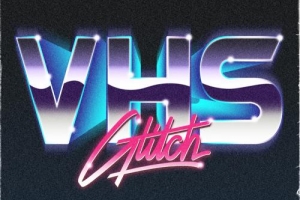 # vhs-glitch
# bladerunner
# synthwave
# pertubator
# carpenter-brut
Feb 03 2016
Beatbox Machinery - 'Shock Metal'
Previous article
The Isolated Antagonist Set To Release "Affirmation of Entropy" February 16th
Next article
Furthermore, 'Rot' is THE signal and warning colour. This, in turn, can be adapted on our songs, which you can interpret as wake-up calls with which we want to address social injustices in society.
[:SITD:], Nov 03 2009

Antibiosis - Biohazards Essence is available at POPONAUT from 13,45€