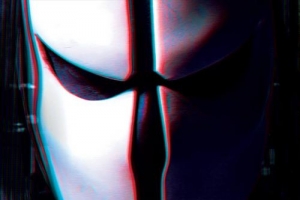 # zardonic
# antihero
# metal
# edm
# venezuela
Sep 17 2015
Christoph de Babalon / Triames - 'Invocation Of The Demon Vol. 1'
Previous article
Zardonic - 'Antihero'
Next article
Most of the material on that album was done very quickly and I have a very bad case of ADD. I go off on musical tangents all the time and I wanted to make sure that I got the idea out of my head in it's purest form.
Deadliner, Dec 11 2013

Ghost In The Static - 'Open Eyed Dreamer Part I : Revelation'

Zardonic - Become is available at POPONAUT from 16,45€