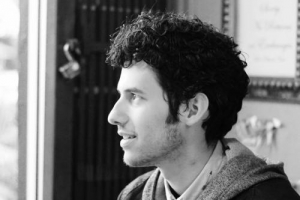 God In A Machine - 'Complex Animals'