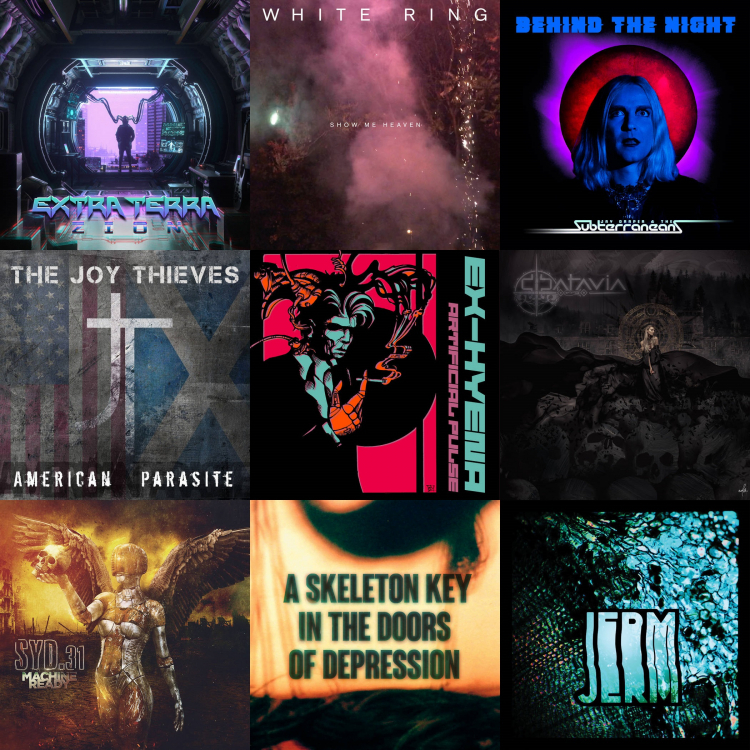 Torul - The Measure is available at POPONAUT from 17,95€