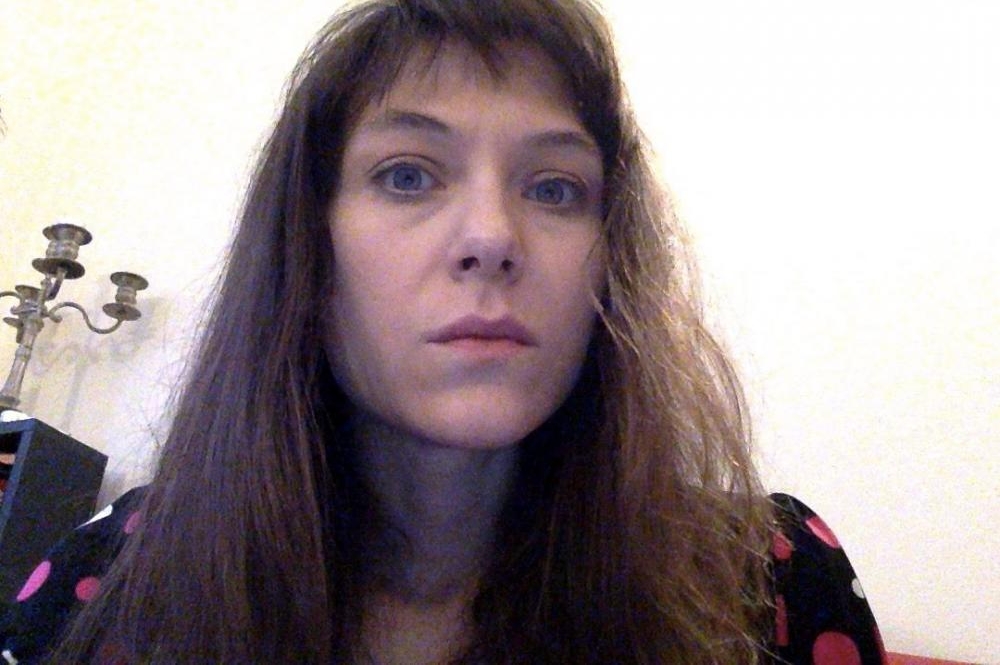 Nine Seconds - Antistar Machinery is available at POPONAUT from 7,95€