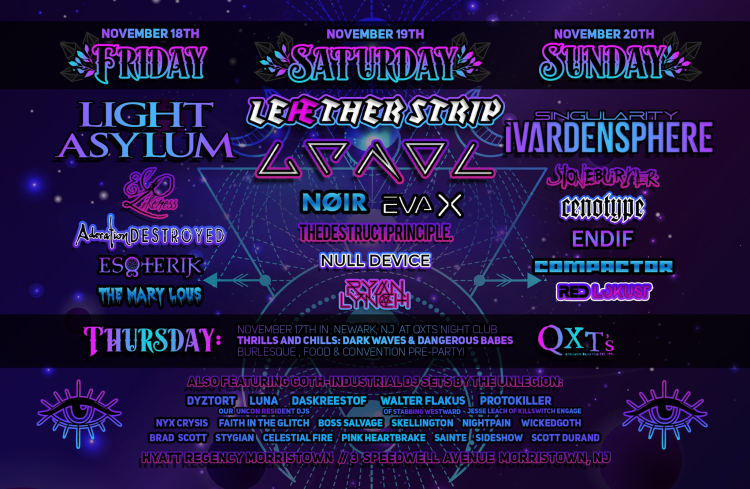 An Ungoth at the Unconvention : Day Two of Jersey’s Finest Industrial / Goth Denizens

Euzen - Metamorph is available at POPONAUT from 15,55€